Sho Madjozi’s Song For John Cena, Got Featured as soundtrack on WWE

Sho Madjozi’s Song For John Cena, Got Featured as soundtrack on WWE

Xitsonga music sensation, Sho Madjozi’s hit single, John Cena, has been revealed as the soundtrack for the latest WWE advertisement, with Sho Madjozi featuring as an ambassador for the channel on DStv.

[GET THIS SONG's LYRICS HERE]

On Saturday, 25 January 2020, Sho Madjozi took to social media to share the latest advert for the WWE channel on DStv. In the video shared, the musician endorses the channel while her hit single, John Cena, plays as the soundtrack. The feat has been celebrated by many, considering that John Cena previously revealed that the WWE initially opposed the release and promotion of the song.

Watch the promotional video below. 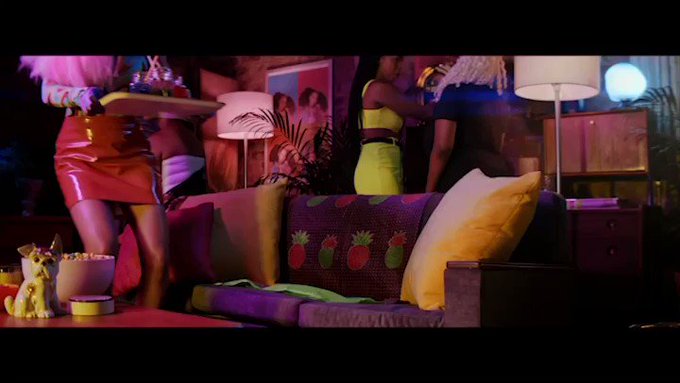 How Good is this Song? Show Us By Rating it.

No votes so far! Be the first to rate this post.

Dee Doris – No Be Counterfeit